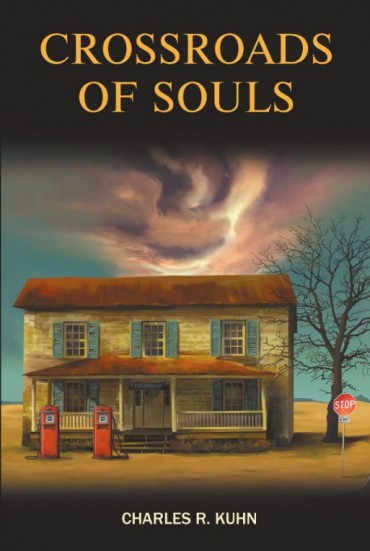 This place of desolation became a window to the past.
A lone caretaker witnessed the metamorphosis. She silently absorbed the shock, the awe, the inspiration each guest experienced. Each was immersed in apparitions long ago forgotten or, buried in their soul to soothe their current existence without encumbrances. The antiquities harbored on dusty shelves waited for their revelation to unleash the secrets long ago embedded there. It was only time that would allow seekers to one day again take in their presence.
This strange place was a portal of discovery. Where truth was reborn.

Mr. Kuhn resides in Reno, Nevada. Mr. Kuhn has two young adult children and a grand-daughter. His daughter is the Vice principal of an elementary school and his son is an environmental engineer. Mr. Kuhn has had the privilege of traveling through Southeast Asia for work and many spots in Europe for pleasure. His writing style is largely based on personal experiences and stories he brings to life in riveting prose. Mr. Kuhn’s writing skills developed after many years of technical writing in the environmental field. Mr. Kuhn has a bachelor’s degree from Cal Poly, San Luis Obispo and a master’s degree from the University of Nevada at Reno. Later in life, Mr. Kuhn found his voice as a recreational writer after being diagnosed with multiple sclerosis. Today he manually types his manuscripts with one finger while entrenched in his wheelchair. He writes fictional stories in the adventure, mystery and science fiction genres. He also writes short stories and poems.
Mr. Kuhn seeks to convey answers to mysteries we encounter in everyday life. It is his hope to make us all question and seek the truth behind life’s surprises. If he is successful in making just one of his readers ask why, he deems himself a triumph in making us question a little above and beyond the ordinary.