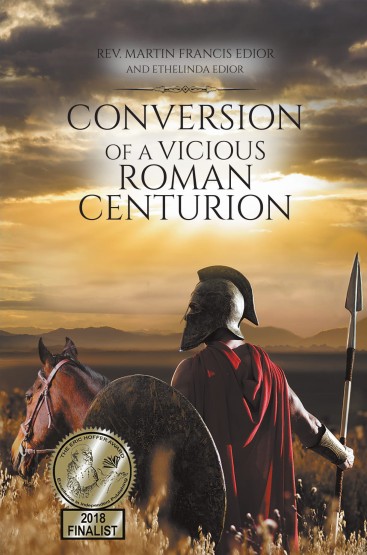 This book is about a vicious Roman Centurion soldier whom was commissioned by the Jewish leaders to travel to various regions and kill or imprison any Christians who were practicing the doctrines of Jesus Christ. But on his way to Damascus, a bright lightning struck him off his horse and when he fell off his horse, a voice instructed him of his new assignment. He was converted into the Christian faith and for this he was no longer useful to the Jews. They captured and put him into prison for persecution.

Rev. Martin Edior is a native of Trinidad. He has written many other religious issues. He is an anointed minister in the C.O.G.I.C. He likes to pray and lay hands on the sick and afflicted. He is married to a lovely lady from Belize, Central America and is very happy with his marriage life. His lovely wife is his editor.