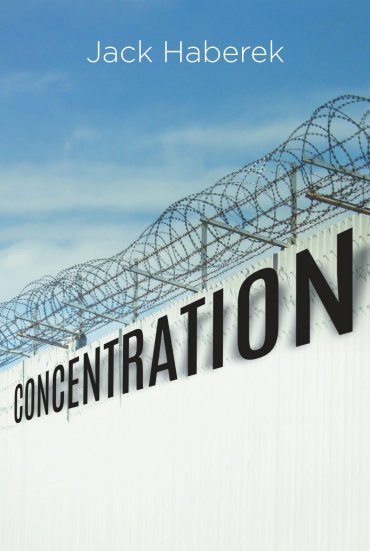 The story is that of betrayal, violation of friendship, and love in today’s world. Anyone can be a suspect under the Patriot Act, which makes a system that would like to call itself “democratic,” no different from the worst case of totalitarian regimes known in the history of mankind. The main character, framed by his former friend, is deported from the United States to Rumania, where he ends up in a concentration camp, tortured and deprived of his civil rights. Those who finally found out that Jack was innocent, do nothing. Afraid of embarrassment, they keep silent. Hopeless and stripped of any sense, Jack is liberated by a global event, when a black hole moving at incredible speed through space approaches Earth and destroys half the planet. Jack escapes his prison and walks through a crippled world, discovering that, as one of this author’s favorite once said: ‘a true life, life in the end discovered and explained, the only life hence simply lived through, that’s literature.’ Drawing on a massive body of learning that ranges from philosophy to theology, science, and art history, the author creates story that is a conglomerate of human knowledge reflecting the problems western culture faces today.

About the Author:
JACK HABEREK speaks five languages. A building manager in Brooklyn New York. He grew up in Silesia (today’s Poland) and then in Germany (Munich). He attended his first class at Strasbourg, France of what’s called in Europe Lycée. He received his master’s degree from the University of Breslau (Wroclaw) in German literature. He then continued for his doctoral level in Vienna. This is his tenth book.