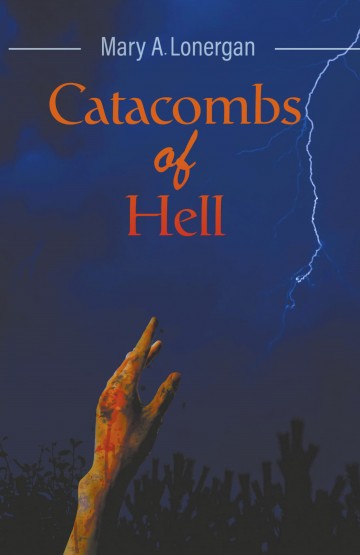 The beautiful Madeline Windsor was born and raised in Canada and traveled to Paris, France. The idea of her own dress-making shop became a reality and because of her hearing disability, she rarely went out on dates, no one embraced her hearing impairment until she met Jack Holt, a vineyard and coffee house owner. A millionaire playboy by reputation he finally met his match, unlike no other women in his life, her beauty and strong determination captured his heart.
Their relationship was met with a big question, will she spend her life in Paris or Canada? She must choose between the two countries until fate got her into trouble when she was lost into the heart of the Paris Catacombs, a place filled with a history of darkness and terror during the Middle Ages. Madeline was caught between life and death, will her hearing disability be the reason for her demise? The reality of marrying Jack seemed obscure at this point or the prospect of going back to Canada the answer to her terrifying experience?

Mary A. Lonergan, a retired Asthetician and hearing impaired. She is a member of the Canadian Hearing Society and lives in Newmarket, Ontario, Canada along with her husband Mike and their little dog which she has personally trained for a hearing ear dog.
Mary’s love for writing started after their children all left the nest to begin their own adventures. She has previously dabbled with writing Song lyrics which she won awards and she has written and published many poems to her credits. Still something was missing in her life…. Her love for writing stories where she would let her vivid imagination loose and run wild.
I wanted my readers to feel the experience and try to guess the next step in the world of suspense and adventure and be able to put down the book and look forwards to my next book.