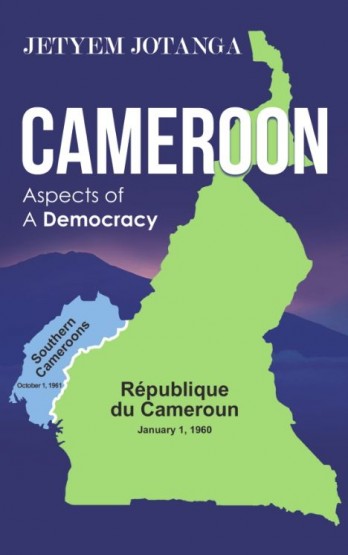 This book is made up of short notes on aspects of the political life of Cameroon. Arranged in the alphabetical (rather than in the chronological) order, the events discussed here, bring to the fore many of the happenings which have culminated in the war that is ravaging the country today. Added to these is also an addendum of other pieces of writings about the ongoing political crisis in the country which started not very long after the so-called reunification of La République du Cameroun and the former British Southern Cameroons.

The author was born and raised in what was then called the Southern Cameroons. After studying abroad, he returned to Cameroon and worked in the private sector for several years before relocating to the United States of America, where he now teaches economics as an adjunct professor. He is the author (or translator) of several books, including one on the problems of economic development.