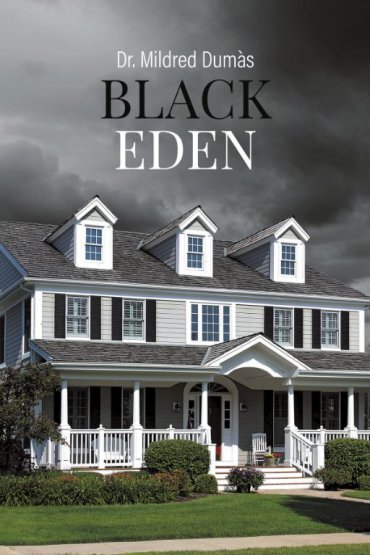 Reverend Benjamin Thomas has finally obtained the post for which he has been praying for years; he and his son, Forrest, are now Pastor and Assistant Pastor of First St. Marks Missionary Baptist Church. They are given a choice of housing: the parsonage beside the church or a mansion that was donated to the church by a deceased member, as the new parsonage. Because of its dark past: the horrors of slavery; a reported murder/suicide of a past pastor and his wife; and the disappearance of another pastor and his family; they are warned against taking the mansion. Despite the warning, Benjamin chooses the mansion. Forrest discovers that there is major corruption going on in the church, and that the chairman of the Deacon Board, Gaston Burton Davis—who is also the city’s mayor–is at the core of it all. He also discovers that his father is being used to further the corruption. Forrest, with the help of one of the mothers of the church, tries to save his father, and the church, from the negative forces that are working against First St. Marks. In the process, the practice of tithing is explored.

Dr. Mildred Dumàs is a novelist and a playwright. She is also an actress of stage, screen and television. Some of her movie credits include Lady Killers, The Hustle, and Chasing Papi. She is best remembered as Principal Brandywine on Nickelodeon’s Unfabulous Show. Some of her plays have been produced at theaters around the country. Her play, When the Past Comes Back . . . (drama about sorority hazing), received seven N.A.A.C.P. Theater Awards Nominations in 2001. Mildred is also a Naturopathic Doctor and has penned a book on natural healing: God’s Diet for His People. Dr. Dumas lives in Southern California.