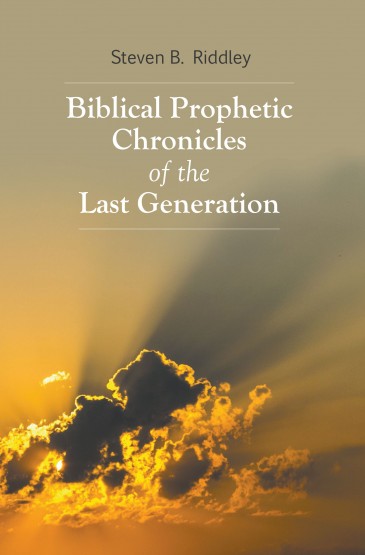 I am not a man that has dreams and visions as some do. All I can say is … after the 911 event in two thousand and two, I begin to get bit and pieces if what was going to be specific and to the point word that I felt led to start writing down. In two thousand four in prayer one morning,

I received my burning bust revelation. What Daniel was told to seal up and what John was told not to write … Daniel 12:9-10 (ASV) 9 And he said, Go thy way, Daniel; for the words are shut up and sealed till the time of the end. 10 Many shall purify themselves, and make themselves white, and be refined; but the wicked shall do wickedly; and none of the wicked shall understand; but they that are wise shall understand. John, as a witness to Daniel would be told the same thing; not to write down the revelation of what was written in those scrolls of the seven thunders in … Revelation 10:4 (ASV) 4 And when the seven thunders uttered their voices, I was about to write: and I heard a voice from heaven saying, Seal up the things which the seven thunders uttered, and write them not. Now you can be the judge scripturally of what you are about to learn as this mystery is about to be revealed that all the prophets did not get to see in their time?

It is with Great admiration to introduce the man that became my modern day Abraham … his love of God brought me into a deeper view of salvation. His meek humble spirit shows me what it is like to see a man this close to the lord.

I now know what a real godly husband is supposed to be like when he really loves the lord.