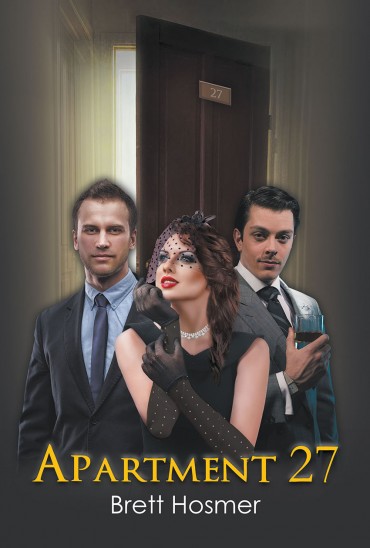 Julian Madison is a young musician who has moved into the city in hopes of starting his own rock band. As he moves into the long-vacant Apartment 27, he quickly discovers that this apartment has a forgotten and frightening history.
He begins to have recurring dreams of a beautiful and mysterious woman, and soon learns that this woman was killed in the year 1948 inside the confines of the very same apartment in which he currently resides. These dreams, he soon discovers, trigger a spiritual connection which allows Julian to travel into the past.
Alternating between the past and present, Julian finds himself in love with a woman that has long since been dead, but with his ability to travel through time, he is of the belief that he, and only he, can save her from her terrible fate.
An amalgamation of romance and paranormal thriller, Apartment 27 will leave you breathless by its end.