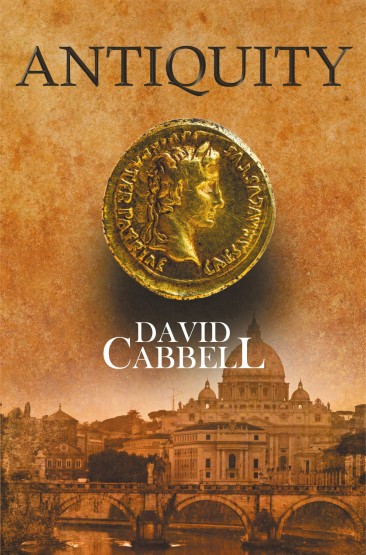 David Cabbell is an international businessman involved in international trade and transportation. He has lived in Europe, traveled around the globe, and has been involved with all sorts of people – good and bad. He has since retired and lives in Southeastern U.S.