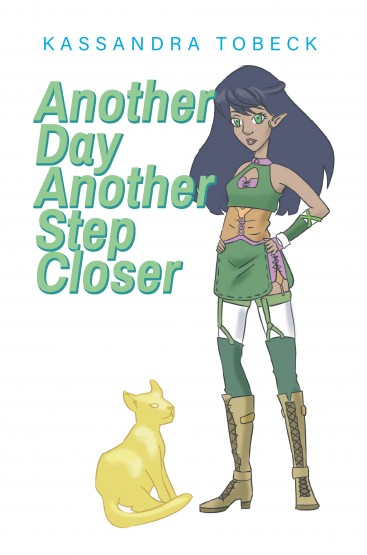 A 17-year-old girl who became a vampire hunter after the murder of her parents. She is kidnapped by the one who killed her parents. It becomes her goal to find a way to escape the island she is on while also fighting her feelings for her captor. As time goes on, she learns some family secrets that could possibly alter the way she looks at the world. Will it be enough to save her or will she meet the same fate as her parents?

Kassandra Tobeck is a wife and a mother of two. She enjoys being a mother and looking out for her family. Though this hasn’t always been the case. Growing up, she was always the one being picked on in school. This brought her to diving into her own fictional world where she found a way to get her stress out even if it meant putting her characters through Hell to make the day go a little easier. Writing always gave her a sense of calm whenever she felt lost and could always count on her characters when she needed them most.