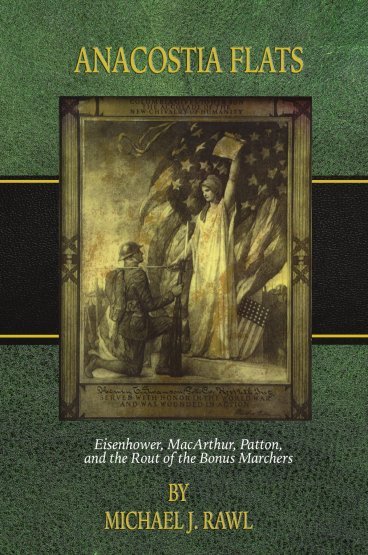 There was a time in our country's history when America stood on the brink of Armed Revolution. The time was not 1776 or 1860 it was 1932.

Over three months during an explosively hot summer, driven to desperation by years of unemployment, tens of thousands of battle-hardened American veterans and their families descended on Washington, DC and refused to leave.

Commanded by Walter W. Waters, an enigmatic man who rose from obscurity to the status of a national hero, this veterans' army could have opened the door to communist or fascist forces overpowering the nation's government. One night, on the steps of the Capitol building, it nearly happened.

Determined to teach the veterans a lesson and to demonstrate the need for a strong armed force, Chief of the Army Douglas MacArthur and his top aides, mid-career officers Dwight Eisenhower and George Patton, made secret plans to drive the veterans from Washington by force.