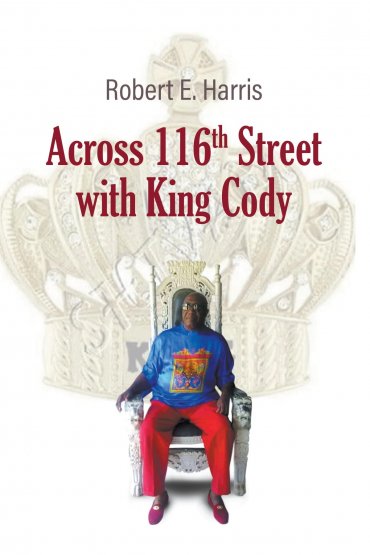 About the Book
This was the beginning of a new Era for King Cody of New York City, by way of South Carolina. A written documentary of a person who lived every moment of his life satisfying his ego of fancy living in high balling nights with gold, diamonds and money around the United States freestyling with the women of his dreams. He lived a life of a millionaire ‘On Top Of The World.’ The shine of his personality glittered more than the gold and the diamonds he wore. Three bottles of Dom Perignon in the parlaying of a night was the least of his troubles that caused the darkness of an up and down life. He was the first hip-hop gangsta of the 70s to the end of the nineties. Promoting music, operating nightclubs, and running clothing stores, while running the streets of New York City to the streets of South Carolina. No limits were his attitude toward the money and the women of his life. Fast living and easy living caused his demise, but the shifting of life with redemption left no option

About the Author
Robert E. Harris is a compassionate writer, who loves to inspire and teach hope in stories that reveal the greatness in everyone, big or small. He writes briskly through thorough information that sparks the imagination in an entertaining way. Robert writes with rich detail intriguing in anecdotal information. He has ventured in various genres such as women fiction, children books, commercial fiction, and historical fiction.