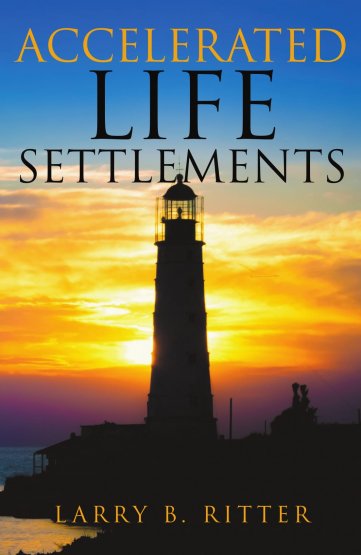 In the world of U.S. life insurance crime is so common that the insurance companies have their own departments of investigation to look into suspicious cases. A special group of companies deals with insurance policies covering end-of-life situations. First of all, what is a difficult period for the families concerned, is only a statistical factor for those dealing with life insurance as a financial market called the “First Market”. It deals with some 1,200 billion U.S. dollars. The ethical issues are buried in the second layer of life insurance services‚ the “Secondary Market”. In this layer, policies are sold as bundled papers, a practice which can have worldwide consequences.

About the Author:
Son of an American officer and a German mother, Larry B. Ritter grew up in the US and Germany where his father was stationed. A trainee-program at one of the biggest industrial companies worldwide provided him with lots of practical experience which he rounded up with an MBA in Business. Already during his studies he was a visiting professor at a business school where he got elected school principal. As manager of the Corporate Training department at a leading Silicon Valley company he established links into Stanford University. Later he became consultant of the European president of a US computer company in Geneva and started his own business.