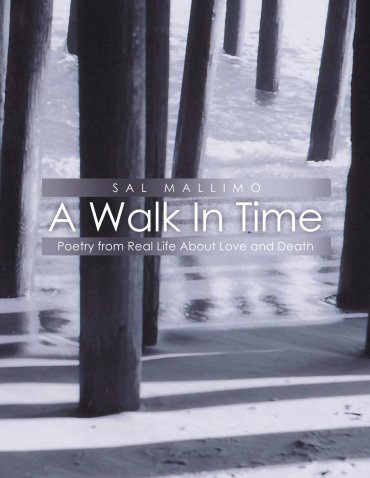 Sal Mallimo immigrated to America from Calabria, Italy, with his six siblings and mother in 1958 to reunite with his father, after a two year separation. Sal was the first in his family to graduate high school then went on to graduate from The School of Visual Arts, in NYC.

Sal enjoyed a 35 year film animation career in NYC. A Walk in Time, About Love and Death, is a revised version of an earlier publication.

Sal is currently completing his memoirs, begun in the early 1970’s, about his childhood life in Italy, and is planning its release soon.