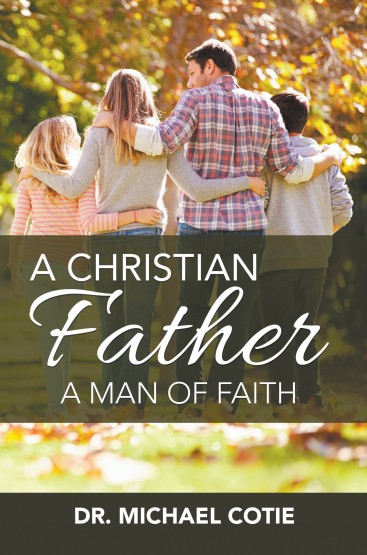 Born in the to a poor family, just a year before the stock market crash and the beginning of the Great Depression, growing into A CHRISTIAN FATHER A MAN OF FAITH. A working man raising a family in the turbulent 60’s with Faith through trying times. Dad as a young man would see his father die a horrific death. Becoming a man with Christian values and principles the Lords man whose life touched others having an effect on all. His legacy continues as seen in A CHRISTIAN FATHER A MAN OF FAITH.

Dr. Michael W. Cotie is a pastor-teacher, called by God and Pastor of Baptist Church in Dayton Texas. Bro. Mike earned his bachelor’s degree from Louisiana Baptist University, his Masters of Theology from Slidell Baptist Seminary as well as his Doctor of Theology. Bro. Mike has been a believer in the Lord Jesus Christ since 1963. He felt God calling him to the ministry shortly after High School Graduation and surrendering to God’s call in the 1980’s. Serving God from that point.